Licosha — Samsung Sans might be the exclusive font default to Samsung devices, but not this one because this Samsung Sans flipfont has been modded to include ± 1000 fonts in a single APK!

Usually on a Flipfont app / APK, it only include one to five fonts. But unlike other, this Samsung Sans Flipfont I’m going to share is the modded one where by installing it, we can add more than 1000 fonts at once from the single APK.

As a foreword, I want to say that this Samsung Sans mod 1000 fonts Flipfont APK is not mine, but I found someone posted it on XDA Forum long-long ago maybe more than 7 years ago. I remember that was when I still using my Android 4.4 Kitkat Samsung Galaxy V SM-G313HZ phone.

What I want to say is because it was long ago, I have lost the link to the original thread and author who was first posted this Samsung Sans mod 1000 fonts Flipfont APK on the XDA Forum (sorry and huge thanks to you whoever made this awesome Samsung Sans Flipfont mod).

So, if you know the link to the original thread that was first posted about this Samsung Sans mod 1000 fonts Flipfont APK on the XDA Forum, you can comment below and I will add the link on this post.

Steps how to apply the Samsung Sans Flipfont Mod APK

For advanced users, example our Android device do not have the Flipfont feature and we want only to get the font “ttf” file for whatever the reason it is, we can also explore and extract the Samsung Sans mod Fliptont APK.

For example we can apply the packed font ttf(s) using font changer app (usually need root access) to change the display font of our Android device or maybe used it for something else.

A little bit About Flipfont on Android

So What is Flipfont? Well as much as I know, Flipfont is a feature on an Android device where we can change our Android device’s font on the fly easily from the system Settings menu.

Usually Flipfont or the change font menu can be found under “Settings” -→ “Display”.

The advantage of Flipfont is it is kind like extendable, where we can install additional fonts just like installing (or uninstall) an Android app.

However, not all Android ROMs has Flipfont built in. As far as I know, Flipfont can only be found on stock Android ROMs built from the device manufacturer like:

The above ROMs is also the two where I was installed & tested the Samsung Sans mod 1000 fonts Flipfont and found it works nicely.

So far I have not found any Android custom ROM I have installed that has Flipfont feature included. 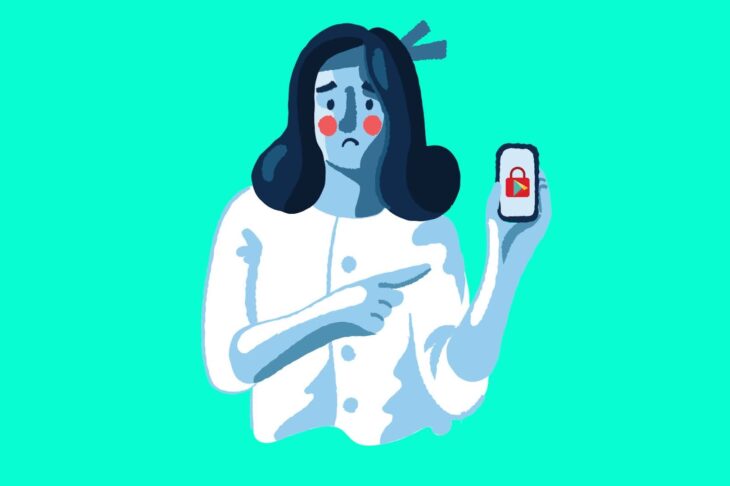 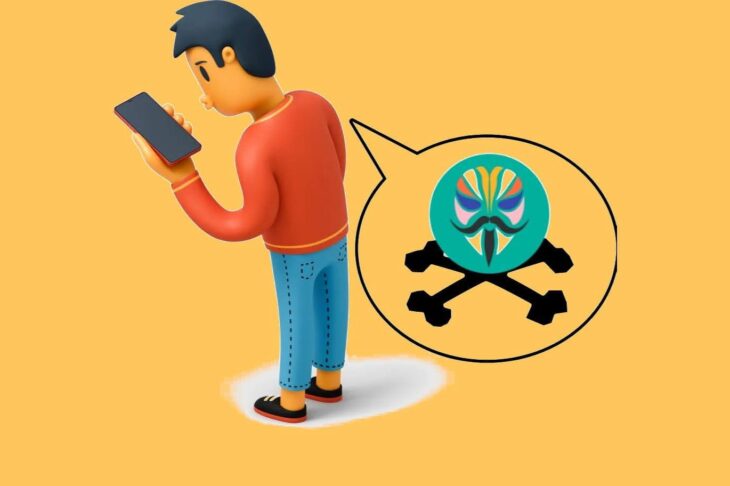